Review: The Announcement of the Gordon Burn Prize 2022 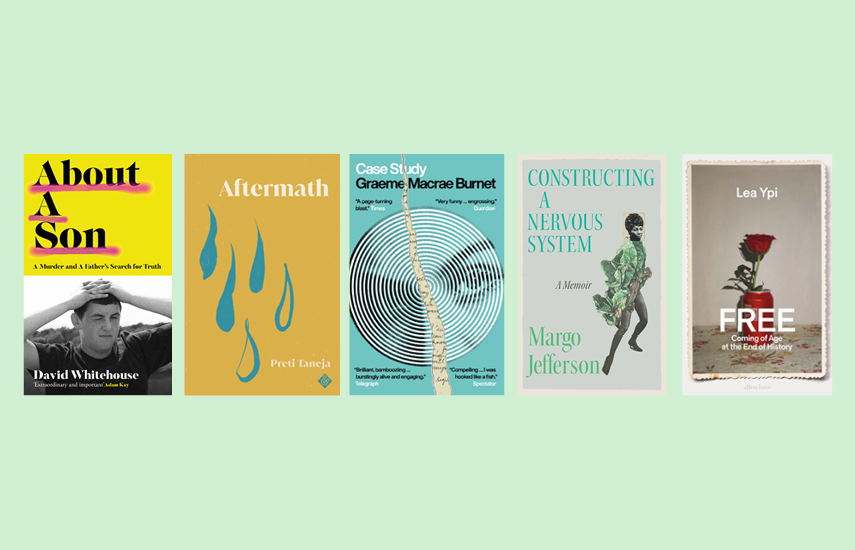 An amazing opening to Durham Book Festival, celebrating the announcement of the Gordon Burn Prize.

Although I watched this event through the live stream, the energy and the sheer amount of passion these authors have towards their writing could be felt through the screen, creating an amazing and engaging atmosphere.

The prize was presented with great professionalism to this year’s winner, Preti Taneja, for her outstanding piece of narrative non-fiction, Aftermath, which exploring numerous emotions and themes such as terror, trauma and grief. Gordan Burn once stated that the “complexities of human nature are often witnessed in a structurally violent world”, which Taneja’s Aftermath effectively displays.

What also stood out for me at this event was the musical performance by Martha Hill, who was showcased during the interlude. They certainly delivered a remarkable level of entertainment, whilst the anticipation grew as we waited for the shortlisted winner to be announced.

Overall, this was an amazing and well-organised event that I would absolutely recommend to anyone for future years!