REVIEW: Responding to Them and Uz 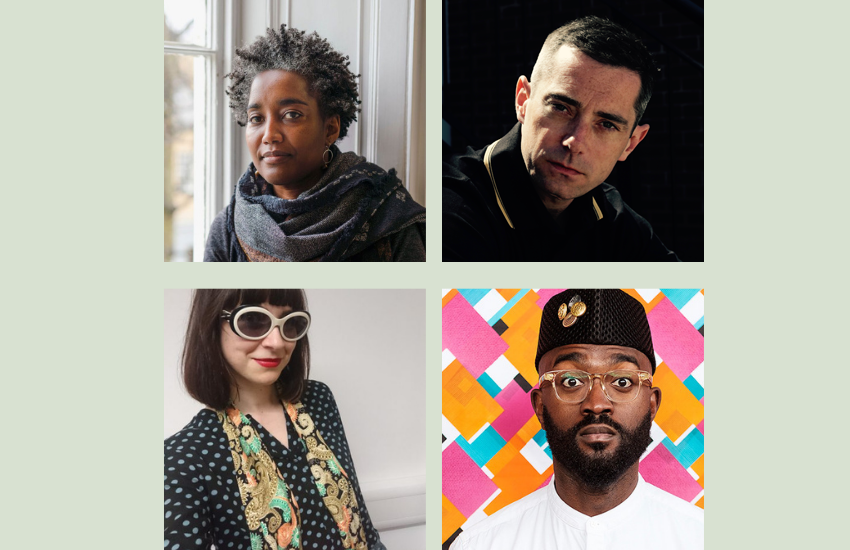 A writer conflicted between the brink of two social classes and their respective accents, Tony Harrison’s work explores the combination of cultures he experienced with his education and domestic life. Arena’s Them and Uz, a brilliant documentary celebrating Harrison’s literary prowess and experiences, offers an intimate looking-glass into his life, along with his own contextual notes about some of his poems. In the thought-provoking event run by Durham Book Festival, award-winning authors, Degna Stone, Shaun Wilson, Jodie Russian-Red and Inua Ellams discuss what they found to be most poignant about Harrison’s work, and how this resonates with both their own lives, and with society as a whole.

Stone kickstarts the event with her discussion of the binaries associated with Them and Uz: the name of both the Arenadocumentary, and one of Harrison’s most renowned poems about his experiences in a grammar school with a Yorkshire accent. The phrase denotes a separation between two categories of people, with Harrison referring in his poem to the distinction between the working-class and the middle-class accents. These ideas of binaries and separations are echoed with the words of Wilson and Russian-Red, who speak about their own personal difficulties moving and integrating from the working class to the middle class, and what this meant for their relationships with those around them.

On a similar note, Ellams’s description of the “motif” of writers who suffer from loneliness was a highlight of the event. Often, writers feel separated from the work they create, and their day-to-day lives. For Harrison, this was not only a loneliness triggered from having a Yorkshire accent amongst RP speakers, but also from his middle-class profession and his working-class family. A shared experience is recounted by Wilson, who discusses how he lived a similar life to Harrison. However, Wilson withdrew himself from grammar-school education and embraced the pub culture of his hometown, scribbling out poems when he was drunk and thus setting him apart from his peers. This anecdote epitomises the overwhelming feelings of isolation experienced between the creator and their content. Building on this, Stone highlights how “poetry is a tool”, and “a way to communicate”. Indeed, this is a method Harrison himself used to express his emotions and experiences of isolation.

Ultimately, Degna Stone leaves us to ponder why Tony Harrison, as a writer from “working-class stock”, who refuses to speak in the refined RP accent pushed onto him throughout his education, is so misunderstood, as exemplified through his poem Them and Uz. Stone quotes from the documentary that “Uz” can also be a pronoun of love and solidarity, and she beautifully asserts that “it is us who can change the way we are seen”. The event succeeds in exploring how we can use binaries and class distinctions as a positive influence in the creative field, using them to inspire work that addresses such important societal issues such as class disparity.

You can find the content produced in response to Them and Uz here.