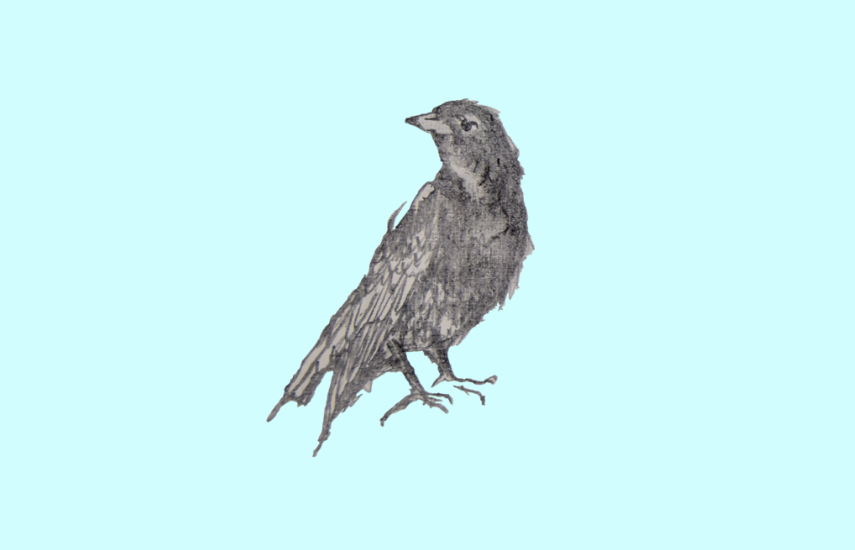 Murmuration is an example of how the form of communal effort, which has become prominent in cultural conversations during the pandemic, might be maintained to help tackle the climate crisis. As part of Linda France’s residency as Climate Writer with New Writing North and Newcastle University, Murmuration marks a wider shift towards valuing the input of the creative arts in responding to climate change.

Curated from hundreds of short contributions, the film poem showcases the many skills and perspectives needed to address such crises, from the creative skills of poetry and video production to the wider input of public viewpoints. Linda France has successfully produced a reimagined version of communal poetry during a time of isolation. The visual companion to the poem, an animated film by artist Kate Sweeney mixing artwork and real footage, captures the varied and transforming perspectives which run throughout.

While the vivid descriptions of nature offer something of an escape from the current challenges of reality, the poem also carefully acknowledges the dangers of being wholly distracted by these pleasures or ignoring warnings of climate change. The ominous, eerie noises which serve as a backdrop for some passages of the poem act as a reminder of the sorrow which has accompanied the pandemic for many, and will be the result of climate change.

Individual, personal perspectives on climate change are a useful way to draw attention to an issue widely seen as inaccessible, dull or overwhelming. But this is not just the work of one poet steeped in knowledge of environmental concerns, or a team of creatives. It is a cross-section of a community who have acknowledged the value of nature and want to share their warnings and understanding of what is at risk. The emphasis is on appreciating but not interfering with wild things.

Split into sections which distinguish the passages of warning from those of wonder, the poem ties together a collection of images under the uniting theme of a celebration of nature. The final section encourages optimism, as the new growth of spring brings hope for action, asking ‘what if couldn’t-care-less cared more?’ The solidarity of ‘us’, ‘the people’, comes to the fore as a means of calming ‘the planet’s rage’ and ‘making a stand for a different future.’ The importance of stories in changing attitudes and encouraging actions is clear in this poem. Building on frequent references to birds and flight, we are asked ‘what if this poem rose into the blueness?’ This collaborative effort succeeds in offering a diverse, balanced perspective, ‘one vast voice […] to mend our wounded earth’, which illustrates what communities value most in times of crisis and uncertainty.

Watch the event until November 1st.