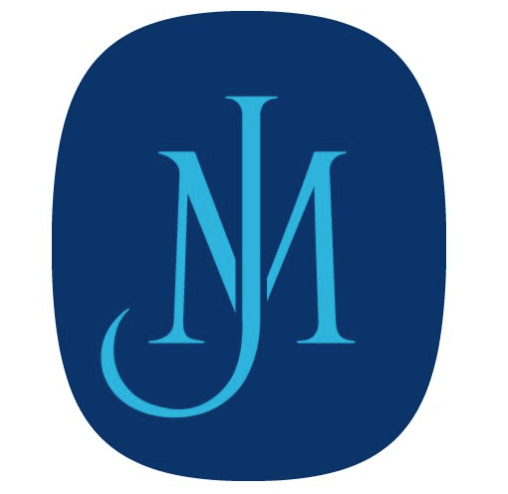 Why kick off the Durham Book Festival with one book when you can do it with three? The John Murray Press Proof Party celebrated three titles due for release in 2020, as harmonic in their similarities as they are vivid in their differences.

Karen Raney’s debut novel All the Water in the World features two distinct and unforgettable voices. The story revolves around Maddy, an adolescent philosopher diagnosed with cancer, and her mother, Eve, struggling to come to terms with everything she knows and doesn’t know about her daughter. We are pulled along on Maddy’s journey across the Pacific in search of her father, and on Eve’s battle of self-evaluation and reflection.

The Year without Summer is Guinevere Glasfurd’s second novel, taking the reader all over the world from Indonesia to Switzerland to Britain, meeting a host of historical and fictional characters along to the way. The consequences of the 1815 eruption of Mount Tambora become an eerie backdrop to the stories of Mary Shelley, John Constable and local farm labourers alike.

Lastly, Sally Magnusson’s The Ninth Child is shrouded in the mystery of Scottish Highland lore, as 17th Century minister Robert Kirke returns from the world of faery into the Loch Katrine waterworks. Meanwhile, Isabel Aird’s husband is appointed as a doctor in the same place. Isabel, having been plagued by miscarriages, is pregnant once again and about to enter into two unfamiliar worlds: the mechanical and the magical.

Whether it is Isabel Aird struggling with her preordained role of birth-giver in the harsh Victorian society, or the humour and pathos of a tender but strained mother-daughter relationship in All the Water in the World, the female voice is certainly a common theme that ties these technicolour stories together.

Similarly, whilst The Year without Summer paints a beautifully inverted picture of modern climate change – Glasfurd’s characters are suffering the fearful effects of environmental changes that they are unaware of – climate breakdown also features in All the Water in the World, to skilfully parallel Maddy’s decline into sickness, and fear of her own mortality.

However, the most striking thread that winds these novels together is the interweaving of multiple voices. All three authors agreed with Guinevere Glasfurd that “the type of story you are telling determines its own structure”, and so the appearance of multiple narrators came about naturally. Using several viewpoints, each writer is able to do what she could not if she were using one alone; for Raney, this is the duality of family relationships, for Glasfurd the universality of global suffering, and for Magnusson the fantastical divisions of her fictional world.