REVIEW: A Taste of Honey 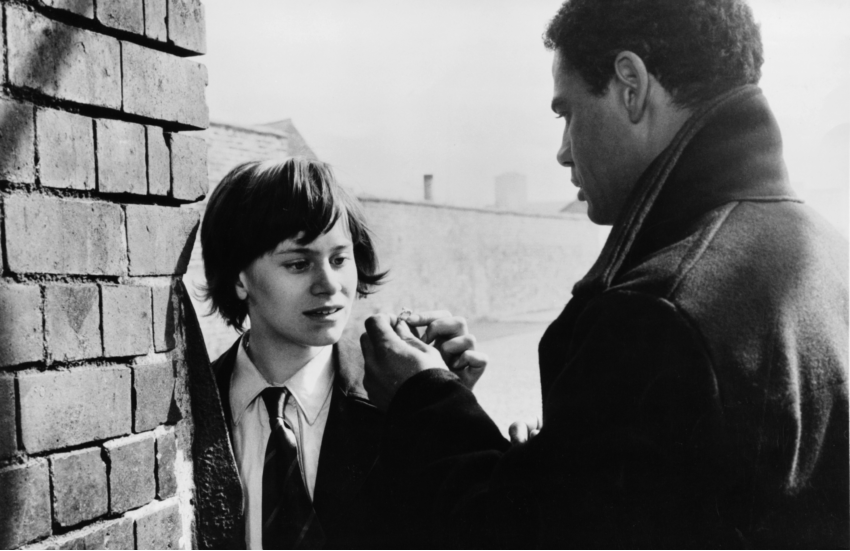 Adapted from one of the great ground-breaking and taboo-breaking plays of the 1950s, A Taste of Honey (1961) was screened at the Gala cinema on the last day of this year’s Durham Book Festival. Professor Selina Todd, author of Tastes of Honey: The Making of Shelagh Delaney and a Cultural Revolution, gave a speech beforehand about the woman behind it. Only 19 when she wrote the original script, Shelagh Delaney was a Salford native who wanted to push back against the image of the 50s that was already forming and address the poverty she saw around her. Younger and angrier than the ‘angry young men’ who stormed Britain’s stages in that era, she nonetheless gave her characters spirit and vivacity – as Todd observed, they never sink into despair.

The play and the film both faced the challenge of censorship. The Lord Chamberlain’s blue pencil would not allow for Geoffrey’s homosexuality or Jo’s interracial relationship to be as explicit on stage as Delaney intended. Incredibly, the film producers also initially wanted Audrey Hepburn to play the central working-class pregnant teenager as well, sugar-coating the working-class existence of Jo through casting a glamorous celebrity. Luckily, Rita Tushingham’s wide eyes and Northern accent filled the screen instead.

The relationships between the characters are as uniquely combative, loving and compelling as when the film was first released. A lively 1960s score accompanies all the action with an irrepressible drive and charm to match Jo herself. It was acknowledged as an instant classic as well. The film won five BAFTA awards in all: Best Film, Best British Film, Best Actress for Dora Bryan as the charismatically awful mother, Most Promising Newcomer for Tushingham, and Delaney became the first woman behind the camera to get a BAFTA with Best British Screenplay.

At a festival celebrating a wide range of literary backgrounds, Shelagh Delaney feels relevant. As Todd told us, Delaney may have been grouped into the ‘kitchen sink’ realism of the 60s, but she saw her own sensibility as far more dream-like than gritty. The children who haunt the streets of Salford with their nursery rhyme songs, in particular, contribute to this surreal atmosphere. Delaney was trying to find the poetry in working class life, and within the situations nobody would admit existed (homosexuality, young unwed mothers, interracial relationships). I think she succeeded. The lasting impression of both the film and Durham Book Festival as a whole was that literary beauty could be found anywhere, and that it could shine especially bright in the North of England.