EVENT REVIEW: The Art of Translation 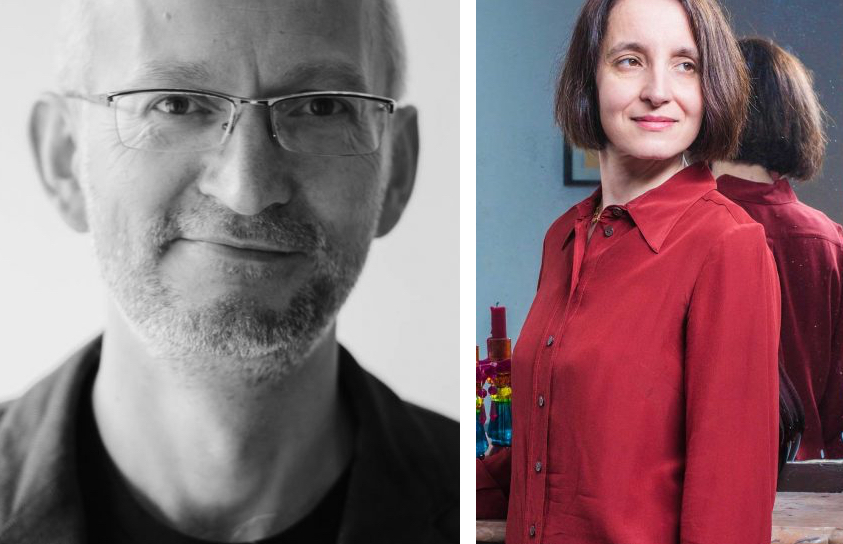 ‘Poetry is what gets lost in translation.’ – Robert Frost

This opinion was firmly disputed by speakers at The Art of Translation, where a panel of two authors, Catherine Dousteyssier-Khoze and Pauls Bankovskis, and two translators, Sophie Hughes and Tina Kover, discussed the difficulties and rewards of translation. It was chaired by Professor Jonathon Long of Durham University.

Hughes conceded that often there is something lost in translation, but that it is counterbalanced by the unique attributes of the language into which it is being translated. Doutesyssier-Khoze and Kover agreed, citing where puns cannot be translated comprehensively, but also moments where new word play can be worked into the translation – through particular idiosyncrasies of English compared to French. Kover ingeniously described a translation of a novel as a ‘fraternal twin’, aptly encompassing in one phrase the special relationship between a work in its original language, and its sibling translation.

The panel also agreed that the skill of translation is centred on questions: questions of plot, characters, symbolism, tone, and reader. Bankovskis joked that his translator often comes to him with so many questions, he is sometimes left unsure of his own writing, and finds himself in the position of reader rather than author.

One of the most arresting ideas raised in the discussion was the idea of translation as a uniting movement. From the collaboration between author and translator, to the joy of sharing a good book across language barriers, translation is significant due to its inclusive nature – particularly now, in a political climate steeped in messages of division. At the end of the day, translation is about making literature available and accessible for everyone to enjoy. Together.