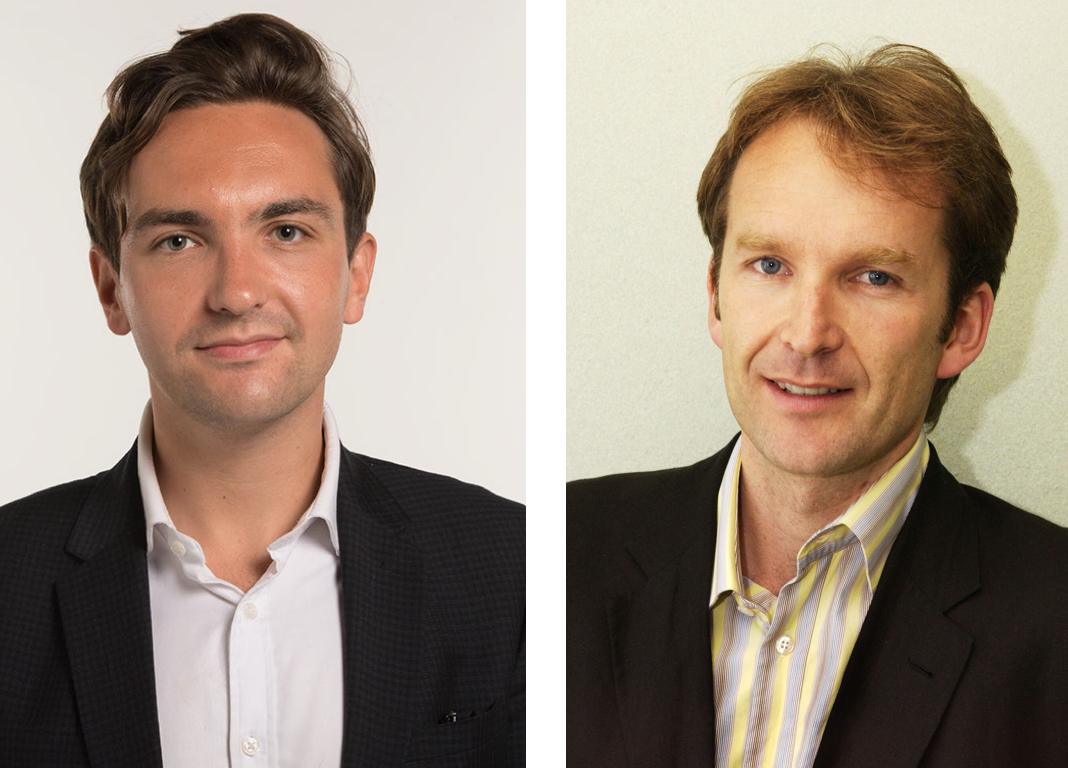 Brexit means Brexit. Jason Cowley and Lewis Goodall (thankfully much more convincingly) mean business. Jam-packed and relatively fast-paced from the get-go, the debate taking place in Durham’s splendorous Town Hall steadily unfurled as speakers and spectators alike grappled with ‘Understanding the Age of Upheaval’. Both renowned figures in the world of journalism, they have authored two distinctive titles between them this year, although they touch on roughly the same sense of unpredictability and chaos in our country’s current political climate.

It was a privilege to listen to their commentary as perceptive individuals, but what was equally enthralling was watching them engage in an open dialogue, occasionally disagreeing with each other’s observations. Could Brexit be classed as a present-day phenomenon, rooted in scare tactics, driven by the likes of Nigel Farage, or – drawn back to the very beginning – the ever-tantalising Article 50 lingering behind the quietly fervent reluctance of this particular EU member?

It was agreed that David Cameron’s ludicrous overconfidence in calling the referendum was the glaring trigger for what would evolve into an extension of his and Osbourne’s rhetoric: that is, the reduction of politics to ‘tiny priorities’ and everything else to an ‘impossible fantasy’. This approach has not only distracted from issues such as austerity and public spending, but also given rise to Brexit and the ensuing ‘culture war’ which many didn’t see coming.

With their combined experiences, the pair were able to contrast the post-war dream with what became of it. Jason’s parents had to interrupt their education when World War II broke out; they then moved to one of the new towns set up to replace blitzed settlements when it was over. Harlow, like many British towns in the years to come, became a sort of failed utopia due to the lack of maintenance funds to fulfil its mission.

Following on from that came Lewis’ account of the night of the referendum results back in 2016. Gathered with a group of friends (which he said we could refer to as ‘millennials’), the people in the room were more or less confident that everything would be fine. When it transpired that Leave had won, there was immediate pandemonium as the whole country fell into a state of shock. His girlfriend was in tears; his dad texted him the following morning to say that he had awoken an Englishman. The rifts in our society surged with a vengeance.

Neither of them can predict what is going to happen next in British politics, although they no longer underestimate the unquestionable influence of Jeremy Corbyn. Young voters are especially taken by the prospect of a leader who upholds their principles, and if it comes to a ‘no deal’ Brexit he might well stand a chance of winning the next general election. After all, as Jason observed, ‘Theresa May is like a cricketer who can only bat’. We may have let out a sincere chuckle, but the reality of the situation is that both the Labour and Conservative parties are in utter stasis. Without meaningful change, the wickets will surely tumble.