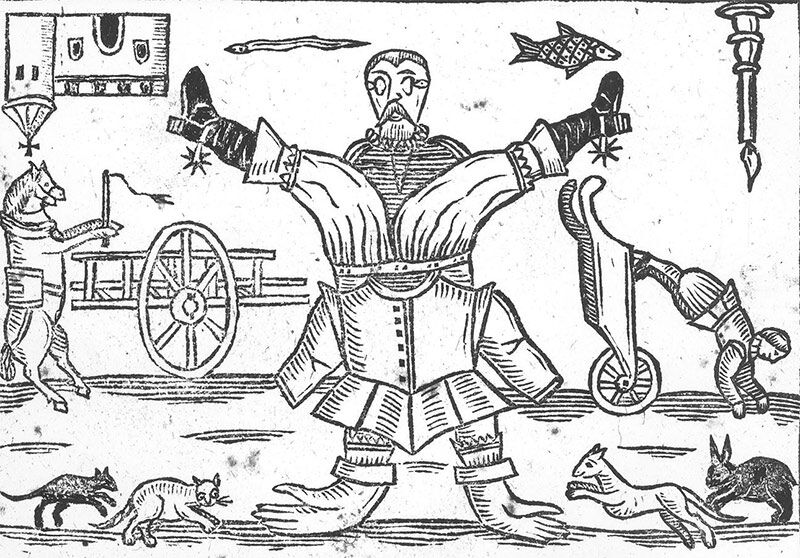 Having been to Bob Beagrie’s event ‘Leasungspell’ last year, I am now familiar with his performance style, and was very much looking forward to his new event: ‘Civil Insolencies’.

Where ‘Civil Insolencies’ differed most was in its lengthier introduction, delivered by Phil Philo. He gave us some historical information to help shape our understanding of the background of the battle of Guisborough, which effectively set the stage for the rest of the event. Something I particularly liked was the use of images to help tell the history, particularly the contrast of the modern images to where the battle actually took place. From this mini history lesson I also learnt at least one new thing – that a dragoon is mounted infantry – which in my mind makes that part of the event a success as it was educational.

I think something of particular note would be the fact that ‘Civil Insolencies’ is about an ordinary soldier, which is a nice contrast to the usual tales of grandeur regarding Kings, Queens, and Knights.

As expected, Bob and the whole ensemble were great, with Bob taking centre stage as in ‘Leasungspell’. He delivered his words with great power – to the extent that you feel transported to the past. Even his small additions to the act (such as looking into the distance, or tapping his foot on the floor when taking about something seen there) added this air of believability to an understated performance which brought the whole story to life. The singing, music – everything! – all worked together very well, and resulted in something I’d very much like to see a full scale performance of.

While the poems were noted to be from a larger manuscript and what we saw was only a selection, this did what any successful Durham Book Festival event does in my mind – it motivated me to go away and read more of the work that was just displayed, while broadening my literary interest.