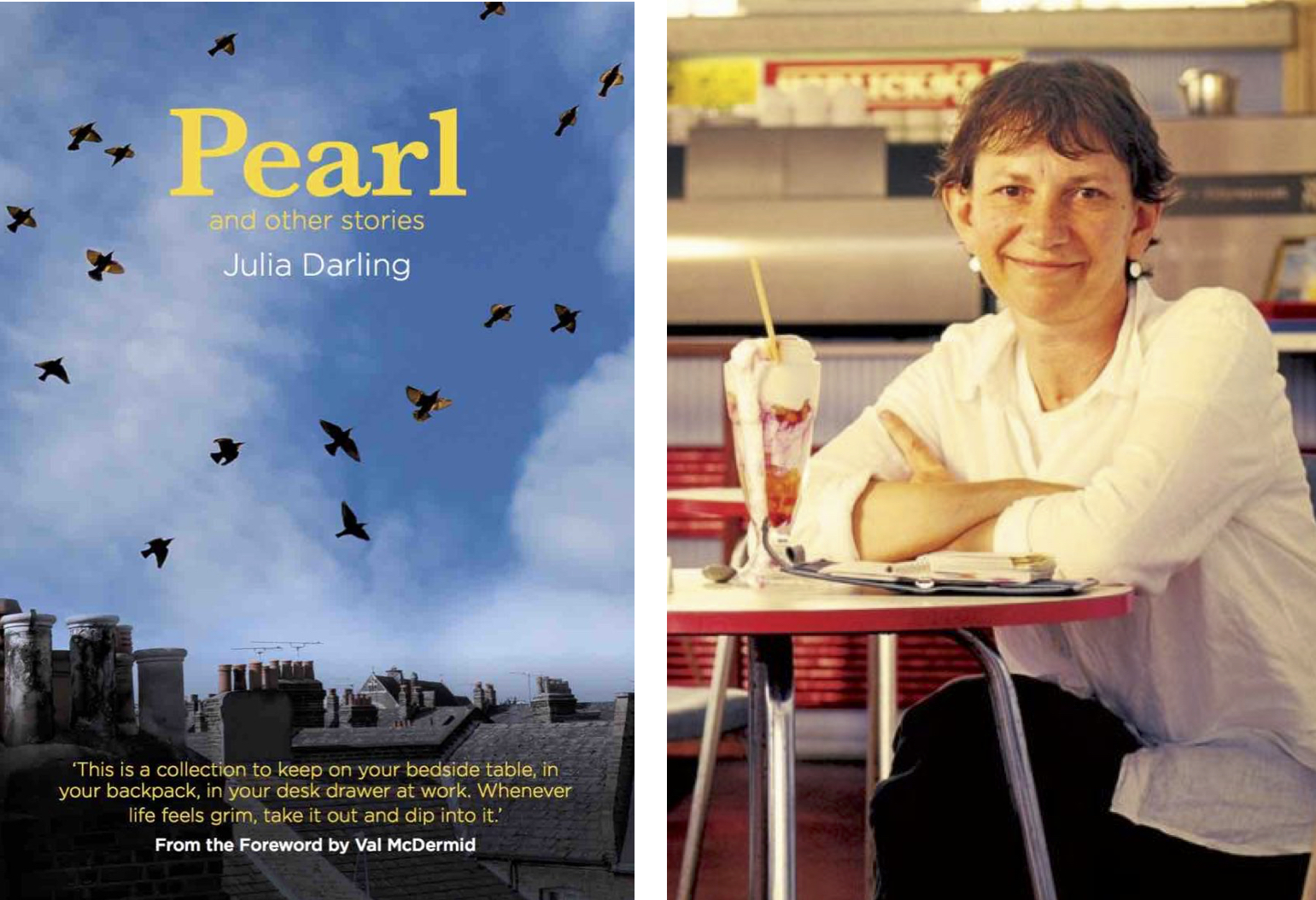 “All we can do in the face of fear is become ungovernable.”

The final sentence of ‘The Debatable Lands’ from Julia Darling’s posthumous short story collection, Pearl, encapsulates the entire essence of the reading performed by her friends, Judi Earl and Zoe Lambert, at Palace Green Library.

Darling’s body of work is characteristically rich in presenting North Eastern voices with ripe detail, deviating deftly between the perceivable world and the one located inside the characters’ consciousness. Four stories were masterfully told, four stories came alive, and four stories captured the human spirit – ‘The Third Angel’, ‘The Dark Blue Settee’, ‘Three Stages of Cancer’ and, finally, ‘The Debatable Lands’.

‘The Third Angel’ began as a modest tale set in a not-so-modest Cathedral about a not-so-modest woman gazing upon the fresco angels. The grand setting is colloquialised by the speaker, reducing the arcane angels’ faces rather humorously to ordinary creatures: ‘They looked disappointed like two dogs who thought they were going to be taken out for a walk.’ ‘The Dark Blue Settee’ continues the lightweight humour. Set in the North-East during the 80s, amid rising incomes and globalisation, the ‘settee’ in question is placed in front of a newly bought – and rather alien – television box. This TV room provides the backdrop for the tale which liberates the narrator from sexual isolation, centring around a single, taboo kiss.

The final two stories moved toward some of Julia Darling’s darker themes; identity, femininity and morbidity were explored with great effect via Judi and Zoe’s eclectic storytelling. Both tales appear more personal and intertwined with Julia’s coinciding illness, speaking of loneliness and anxiety concerning death. The paranoia is softened, once again, with hearty humour, resulting in a very accurate representation of warm and friendly characters from the North East.

As for the actual performance of the stories, Zoe and Judi formed a formidable yet soft and comforting partnership, bringing out the colourful side of each character and voice. They bounced naturally off each other’s lines and lent a youthful energy to the pieces. The combination of Julia’s wonderfully observational tales and the two storytellers sparked a sense of familiarity and elation in a widely diverse audience: a warm way to end a wintery Sunday evening.