BOOK REVIEW: A History of Britain in 21 Women by Jenni Murray 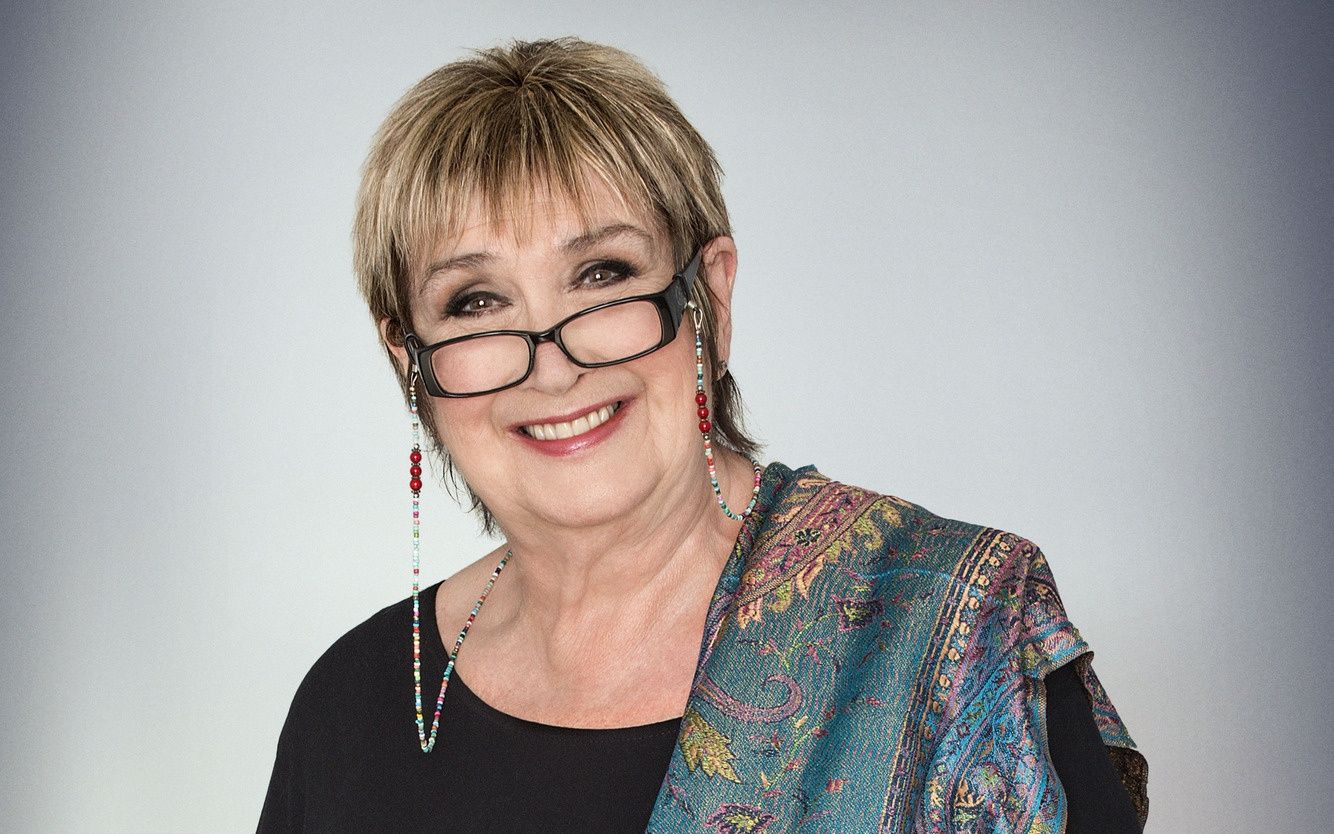 Where else would you be able to find Margaret Thatcher, Mary Quant, and Queen Elizabeth I all in one place? Jenni Murray’s new book provides an insight into the lives and accomplishments of 21 British women who, in one way or another, have furthered the equality of the sexes, or as it is more commonly known today: feminism.

For those who don’t already known Jenni Murray, she can be commonly found presenting on Radio 4’s Woman’s Hour, and has been speaking on the show since 1987. In 2011 she was awarded DBE as part of the Birthday Honours. If the dictionary defined words through images, a picture of Dame Jenni Murray would be displayed under outspoken, as you will find through further reading of her latest book A History of Britain in 21 Women.

As you start reading, it becomes apparent that these 21 women have not been selected at random, but that each woman has been carefully handpicked, and has made some sort of an impact on Murray’s life. Yes, she could have chosen not to include the divisive Margaret Thatcher but that is the art of Jenni Murray, she doesn’t avoid controversy or confrontation. Regardless of Murray’s political beliefs, Thatcher was included due to her actions towards a young Jenni Murray when she was a “young television reporter,” plucked out of the crowd by the then Prime Minister. The same could be said about the inclusion of Fanny Burney. Many other authors wouldn’t include the graphic account of Burney’s mastectomy but as it is continually learned throughout, Jenni Murray doesn’t shy away from the uncomfortable. Before even reaching the contents page Murray makes her opinions known. “Rubbish!” is the phrase used to describe Steve Biddulph’s quote from Raising Boys, detailing all the things that men have done that women haven’t.

Admittedly, before reading, I didn’t know much about the majority of women mentioned in this book, however, this is exactly the reason it was published. In Murray’s own words “For all the young people who need to know”. However, this was a potential downfall of the book. As enlightening and informative as each chapter was, in some, it was slightly confusing as no backstory or explanation was given to certain people mentioned who were related to the featured women. This was not a problem for modern heroines like Margaret Thatcher or Nicola Sturgeon whose lives are well known and mentioned more than women such as Boadicea and Mary Wollstonecraft. For readers with an interest in History or even older readers, they may not encounter this confusion, but considering that the book is “for all the young people who need to know,” for younger readers this may be an issue.

Overall, it is a good read and provides interesting accounts from a number of women who have shaped modern society. The only drawback would be the lack of explanation in some chapters with regard to other people mentioned in connection to the women.

In summary, reading A History of Britain in 21 Women is like scrolling through random Wikipedia entries – really interesting, but in some sections you may find yourself a bit lost.