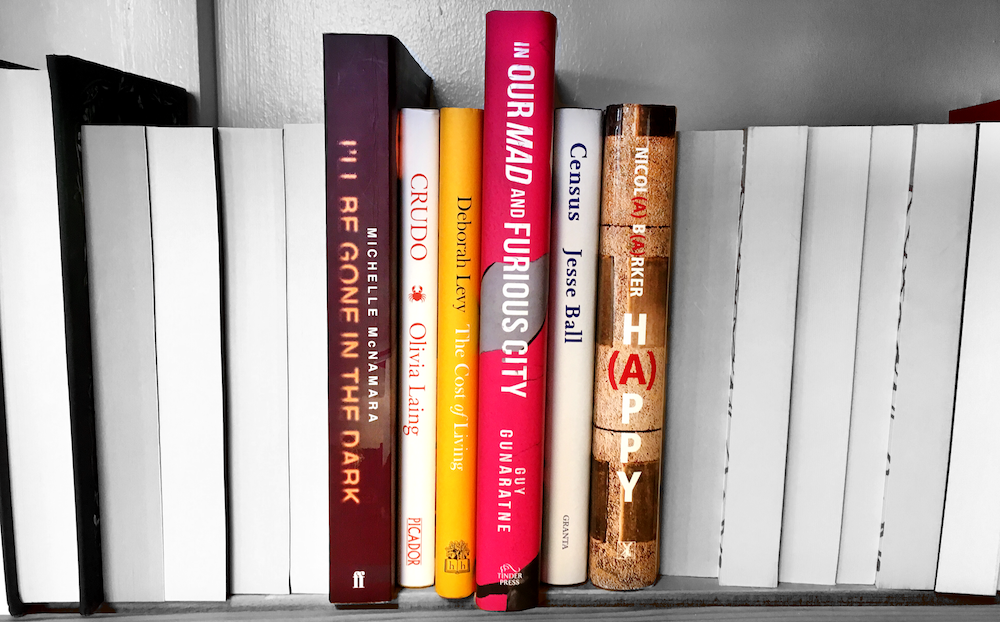 The Gordon Burn Prize was founded in 2012 to celebrate the legacy of the late Gordon Burn and to champion work – fearless non-fiction and bold, genre-defying fiction – that follows in his footsteps.

Previous winners of the prize include The Long Drop by Denise Mina (2017); All That Man Is by David Szalay (2016) and In Plain Sight: The Life and Lies of Jimmy Savile by Dan Davies (2015).

The six-strong 2018 shortlist represents some of the most exciting fiction and non-fiction published in the UK and US today and showcases a rich variety of work by pioneering writers. Restrictive terms like true crime, auto fiction, science fiction and memoir are not sufficient when describing work that defies categorisation and transcends genre. Yet, for all their range of storytelling and diversity of perspectives, a thread runs through these six books, each of them recognised by the judges for demonstrating an affinity with the spirit, preoccupations and artistry of Gordon Burn’s writing.

The shortlist for the Gordon Burn Prize 2018 is: