The Gordon Burn Prize was founded in 2012 to celebrate the legacy of the late Gordon Burn and to champion work – fearless non-fiction and bold, genre-defying fiction – that follows in his footsteps.

The Gordon Burn Prize is a partnership between the Gordon Burn Trust, New Writing North, Durham Book Festival and Faber & Faber. The winning writer receives £5,000 and is offered the opportunity to undertake a writing retreat of up to three months at Gordon Burn’s cottage in Berwickshire in the Scottish Borders. 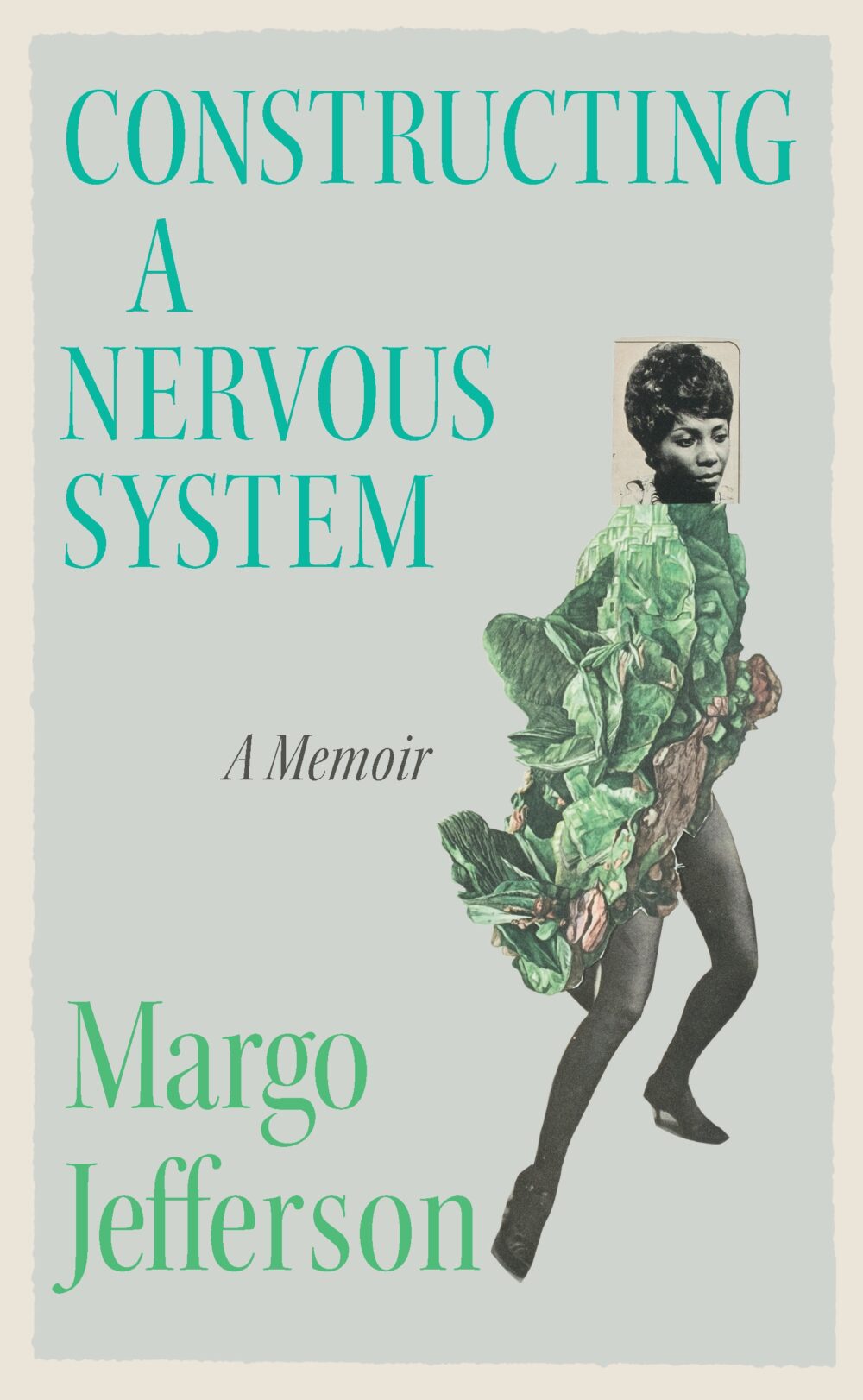 This intimate and innovative memoir shows how, from Josephine Baker’s radiant transformations, to Willa Cather’s aesthetics of whiteness, we can find space in cultures that will not make room for us.

Margo Jefferson is a Pulitzer Prize-winning critic and the author of the celebrated memoir Negroland. She lives in the USA. 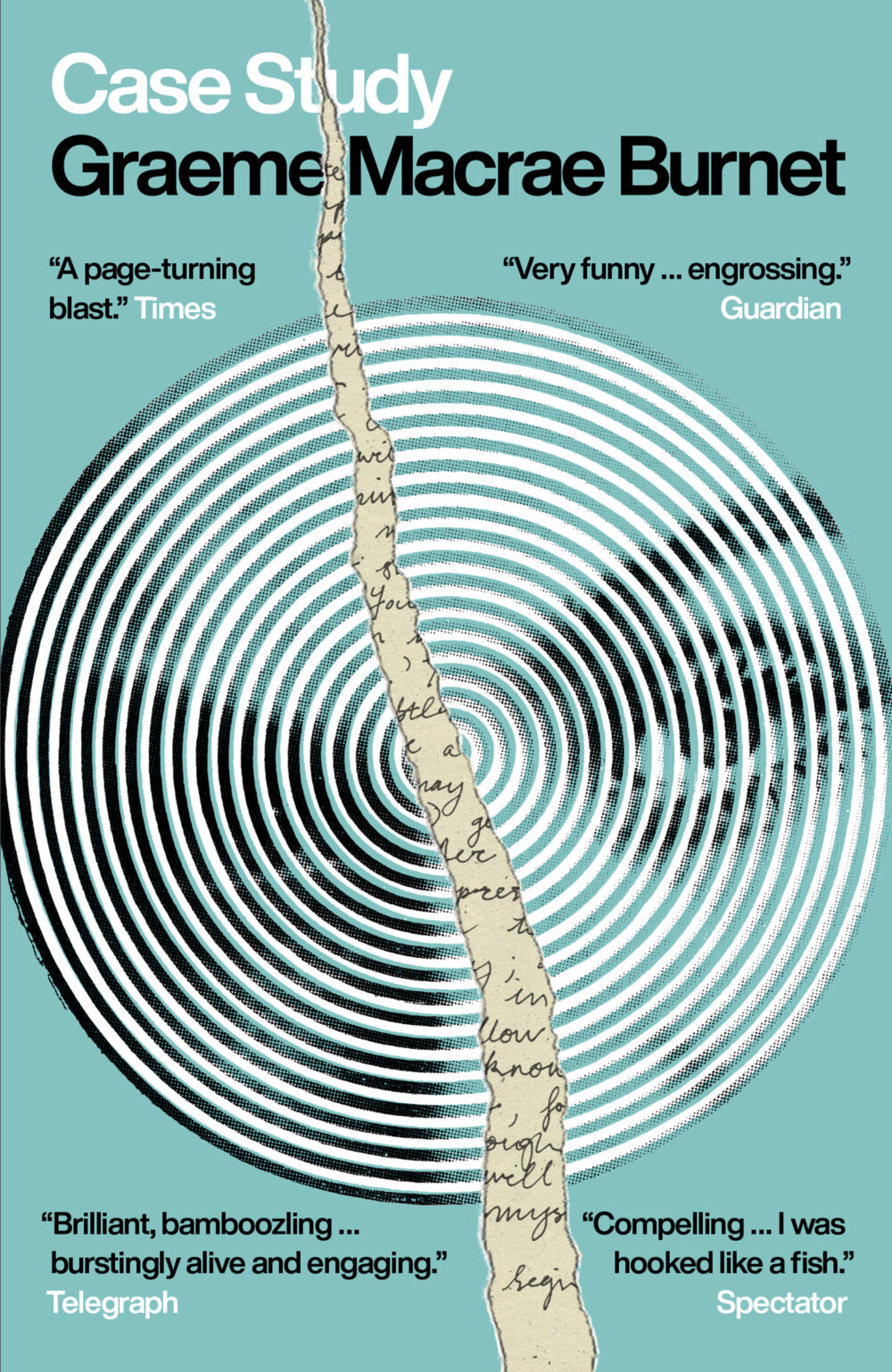 A twisting and often wickedly humorous work of crime fiction that meditates on the nature of sanity, identity and truth itself.

Graeme Macrae Burnet is the author of four novels, including the Booker Prize-shortlisted His Bloody Project. He lives in Scotland. 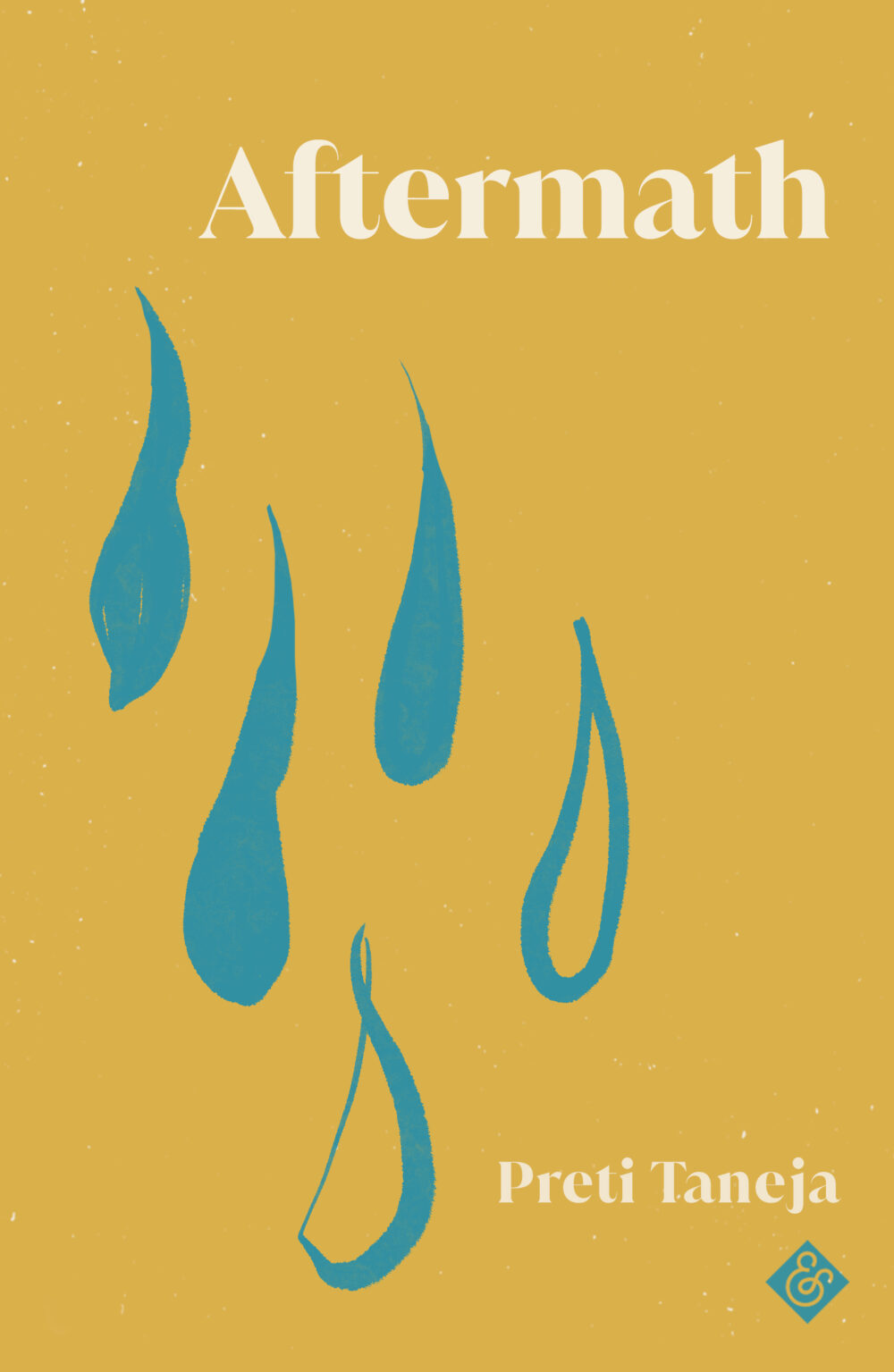 Usman Khan was a convicted terrorist who, on release from prison, went on to kill two people. Preti Taneja had taught Khan in prison – one of his victims was her colleague.

This book is an attempt to rebuild faith in human compassion, and a recommitment to activism and radical hope. Preti Taneja’s first novel We That Are Young won the Desmond Elliot Prize. She is a professor of World Literature and Creative Writing at Newcastle University. 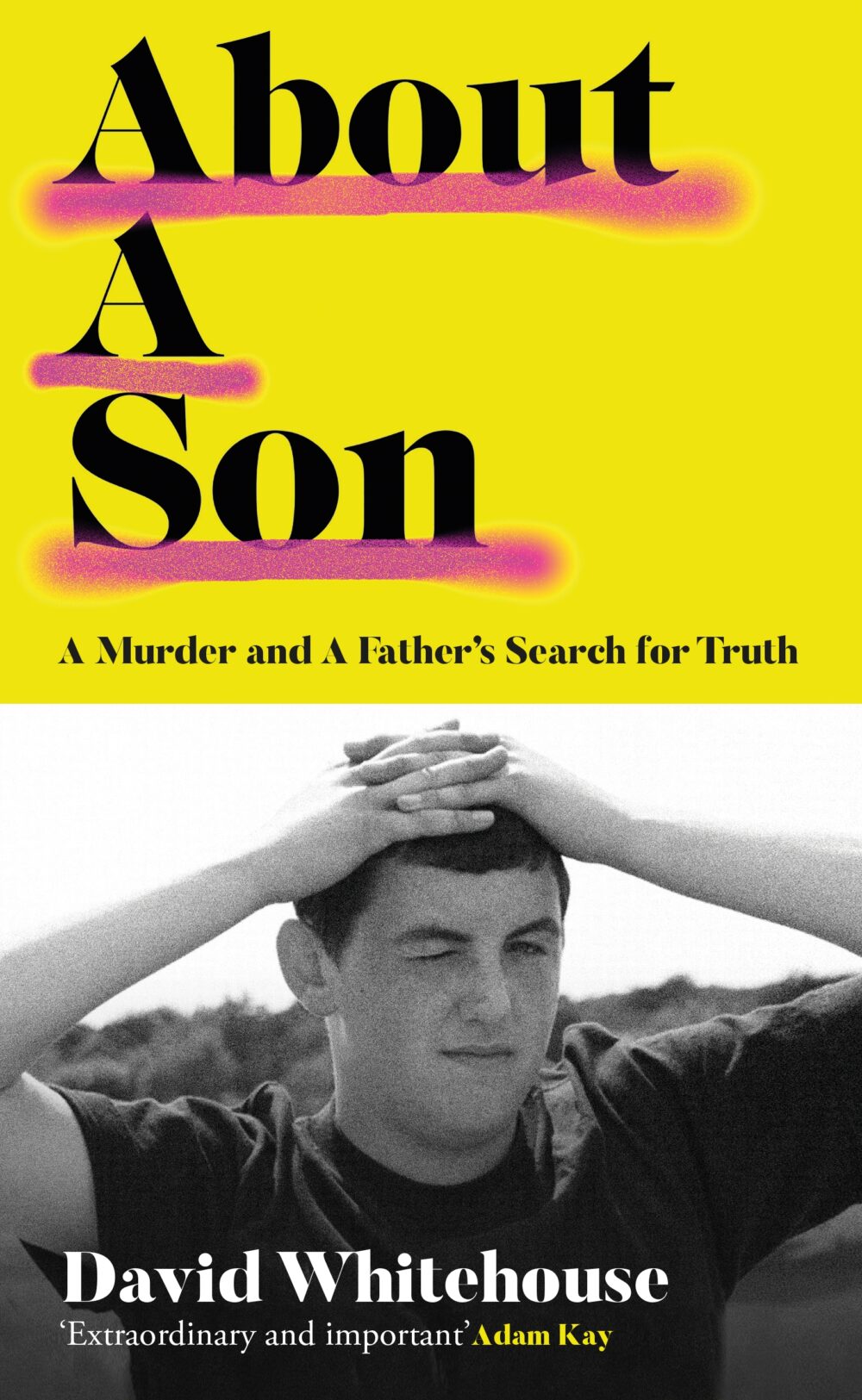 David Whitehouse
About a Son

A moving exploration of love and loss. Part true crime, part memoir it tells the story of thes hocking 2015 murder of 20-year-old Morgan Hehir in Nuneaton, the emotional repercussions, and the failures that enabled it to take place.

David Whitehouse is the award-winning author of three acclaimed novels and is a journalist and screenwriter. He is originally from Nuneaton Lea Ypi
Free: Coming of Age at the End of History

An engrossing memoir of coming of age amid political upheaval in Albania, one of the most isolated countries on earth, where communist ideals had officially replaced religion.

In 1990 the fall of the Berlin Wall changed everything, and Lea found herself questioning what freedom really meant. Lea Ypi is a professor of Political Theory at the London School of Economics. The Announcement of the Gordon Burn Prize In this exhilarating and profound series of essays, Hanif Abdurraqib delivers a meditation on Black performance in the modern age that reaches back through the lives of musicians, cultural figures, history and his own life.

In rhythmic prose, Abdurraqib peels away layers of resonance in Black and white cultures, the politics of American empire, and his own personal history of love and grief – whether it’s the twenty-seven seconds of ‘Gimme Shelter’ in which Merry Clayton sings, or the magnificent hours of Aretha Franklin’s homegoing; Beyoncé’s Super Bowl half-time show or a schoolyard fistfight; Dave Chapelle’s skits or a game of spades among friends.

Hanif Abdurraqib is a poet, essayist, and cultural critic from Columbus, Ohio. His first collection of essays, They Can’t Kill Us Until They Kill Us, was named a book of the year by The Los Angeles Review and Chicago Tribune, among others. His previous book, Go Ahead in the Rain: Notes to A Tribe Called Quest, debuted on the New York Times bestseller list. Peter Pomerantsev
This is Not Propaganda (2020)

Peter Pomersantsev is a Senior Fellow at the Institute of Global Affairs at LSE, studying 21s century information manipulation and how to fix it.

When information is a weapon, everyone is at war. We live in a world of influence operations run amok, a world of dark ads, psy-ops, hacks, bots, soft facts, ISIS, Putin, trolls, Trump. We’ve lost not only our sense of peace and democracy – but our sense of what those words even mean. In This Is Not Propaganda, Peter Pomerantsev seeks to make sense of the disinformation age and meets Twitter revolutionaries, ‘behavioural change’ salesmen, Jihadi fan-boys, truth cops, and much more. David Keenan grew up in Airdrie in the late 1970s and early 1980s. He is the author of England’s Hidden Reverse and a senior critic at The Wire.

His debut novel, This Is Memorial Device, was shortlisted for the Gordon Burn and Collyer Bristow Prizes and was a Book of the Month for Waterstones, Rough Trade and Caught by the River.

David Keenan’s second novel plunges us into the dark night of Belfast in the 1970s: an era of military terrorism and sectarian violence, occult visions and religious intensity. Sammy and his friends enjoy drinking, wearing sharp clothes and the songs of Perry Como, and are uncompromising in what they’ll do to achieve their dream of a Free State. Through modernist prose, roughhouse vernacular and hallucinatory humour, this novel establishes David Keenan as a fearless literary stylist. US-based writer Jesse Ball has written more than ten books of prose and poetry, but Census is his first UK publication.

The novel follows a father and son as they travel across a nameless landscape in the wake of the father’s terminal diagnosis. As their story progresses, we discover more about the remarkable boy and his condition, and the love and understanding between a father and his child. Jesse Ball was named a Granta Best of Young American Novelists in 2017. She has been nominated for many prizes including the CWA Gold Dagger and has won the Theakstons Old Peculier Crime Novel of the Year Award twice. In addition to novels, Denise has also written plays and graphic novels including the graphic novel adaptation of The Girl With the Dragon Tattoo. In 2014, she was inducted into the Crime Writers’ Association Hall of Fame and was a judge for the Bailey’s Prize. She has also presented TV and radio programmes as well as appearing regularly in the media. She lives and works in Glasgow. 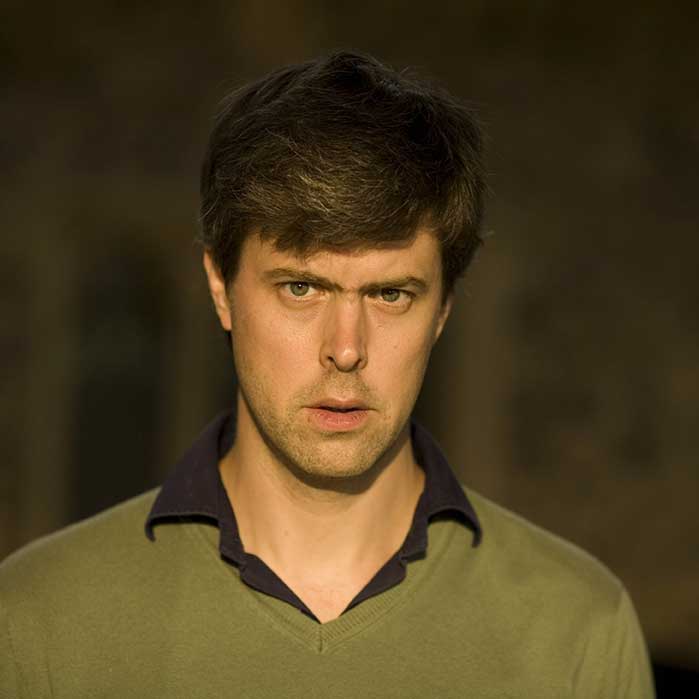 David Szalay is the author of three previous novels: Spring, The Innocent and London and the South-East, for which he was awarded the Betty Trask and Geoffrey Faber Memorial prizes. In 2013 he was named as one of Granta’s Best of Young British Novelists. Dan Davies is a journalist, author and editor with more than twenty years’ experience as a senior staffer and freelance contributor on a wide variety of magazines, newspapers and websites. Paul Kingsnorth is the author of two non-fiction books, One No, Many Yeses and Real England, a collection of poetry, Kidland, and two novels.

His first novel, The Wake, which won the Gordon Burn Prize 2014, was set during the Norman Conquest of England and written entirely in its own language – a version of Old English. Paul is also the co-founder of the Dark Mountain Project, an international network of writers, artists and thinkers which aims to challenge the stories our civilisation tells about itself. Benjamin Myers was born in Durham. His novel Beastings (2014) won the Portico Prize For Literature and a Northern Writers’ Award and was longlisted for the Jerwood Fiction Uncovered Prize.

Other works include Pig Iron (2012), which won the Gordon Burn Prize 2013 and Richard (2010), a bestseller chosen by the Sunday Times as one of its books of the year. His journalism, non-fiction and poetry have also been widely published. He lives in the Upper Calder Valley, West Yorkshire. 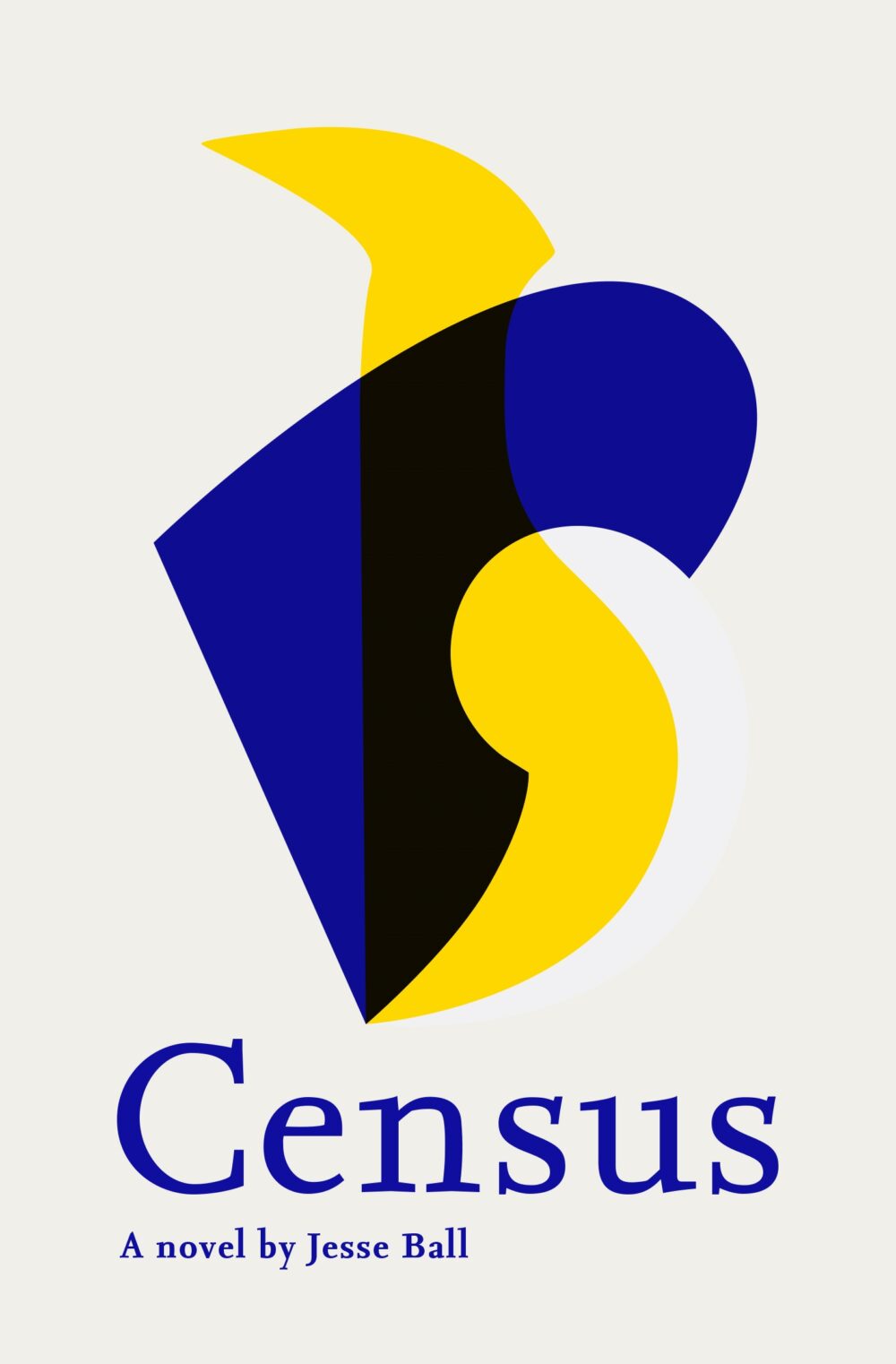 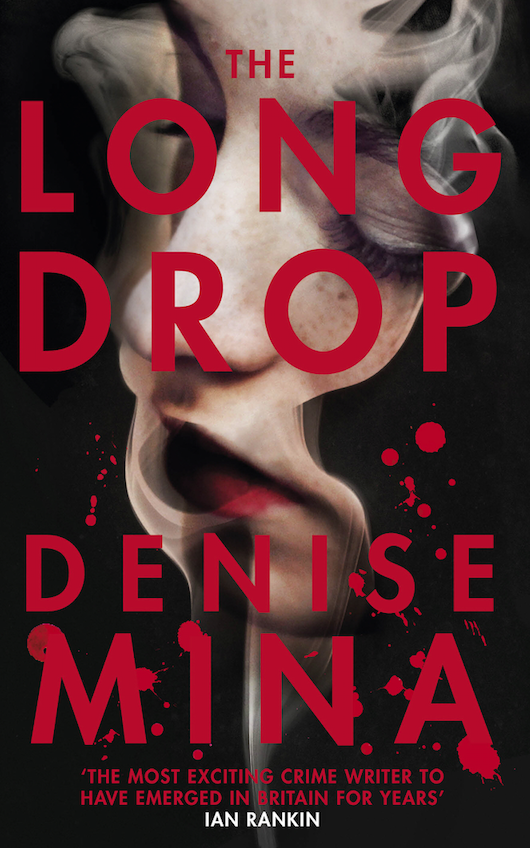 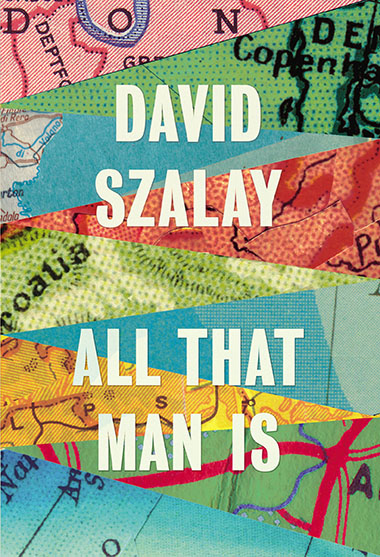 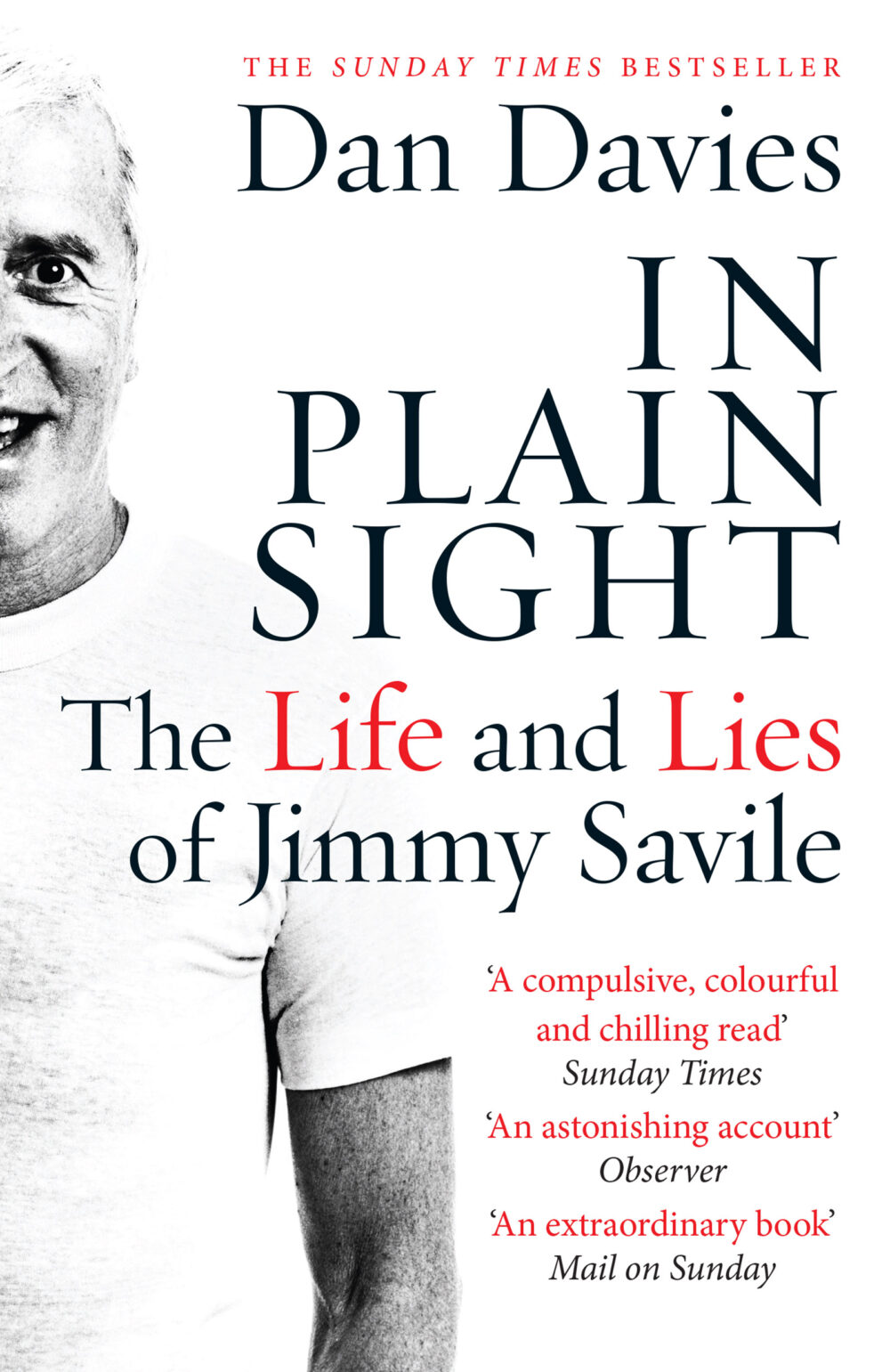 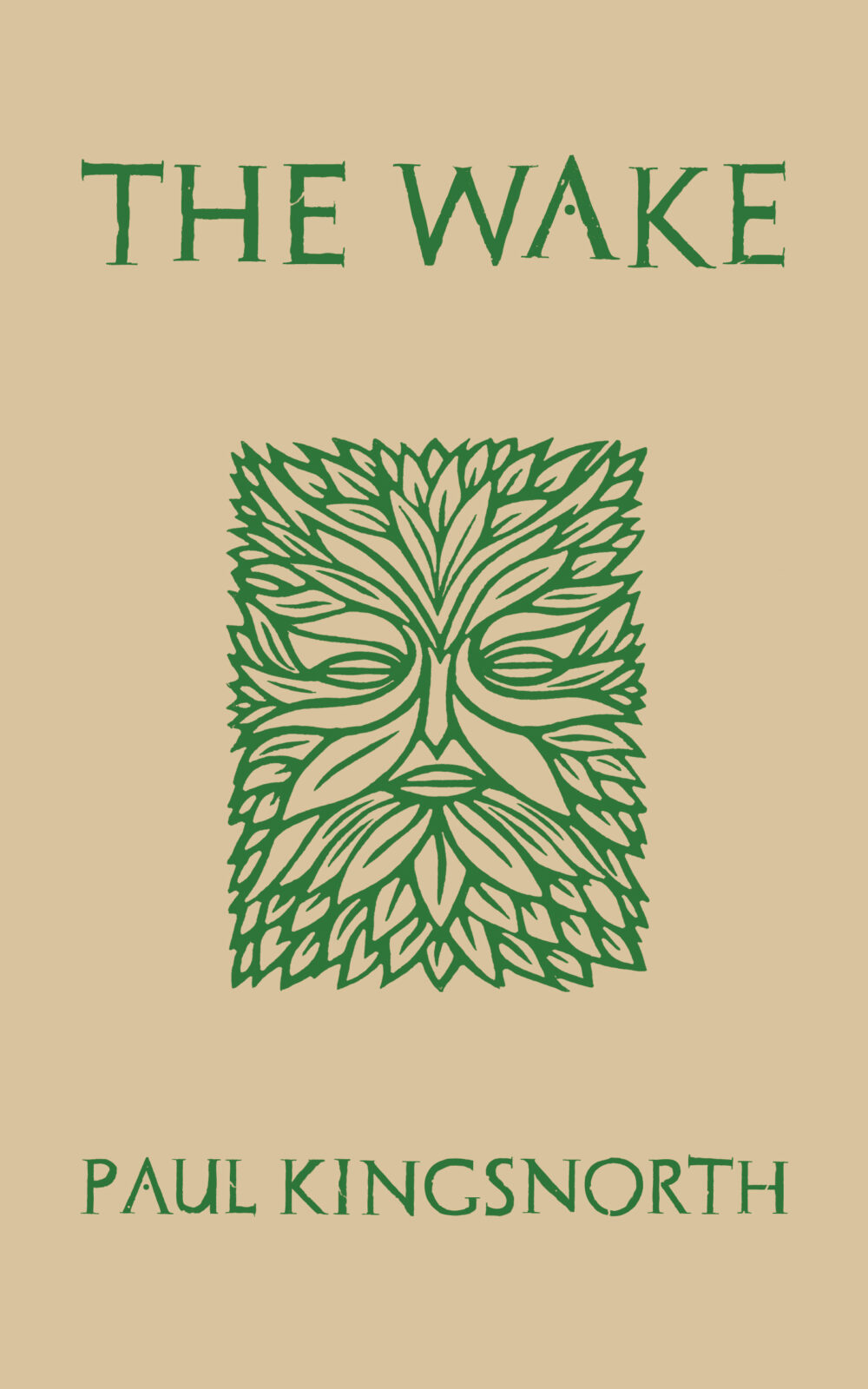 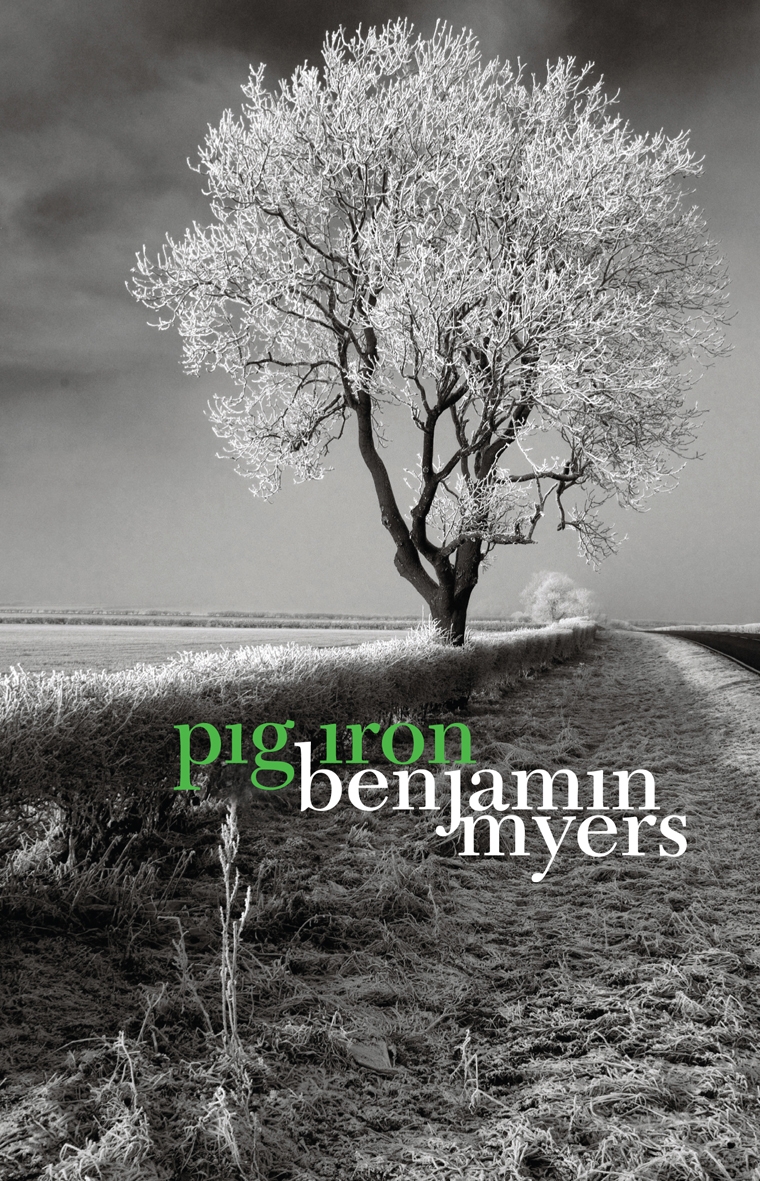